Yes, believe it or not I am posting another blog! I just couldn’t wait to share my weekend with you all. For a very long time I have wanted to photograph an old building in Dayton, The Dayton Arcade. This place was originally built in 1902-1904. It is a grouping of five buildings around a rotunda with a glass dome roof. It housed restaurants and bars, businesses like hairdressers and printers, offices, and apartments as well. The place has been closed for going on 30 years but is in the process of being restored, and brought back to life.

I wanted to document the history of the building before they started working on it. I wasn’t able to do that, but I did manage to get in this weekend. My good friend I have gone on some fun architectural photo shoots with in the past, found a way to get us in. I am so grateful for her persistence. I must admit, I am pretty proud of what I was able to capture.

I hope to be able to go back and record the restoration as it progresses. The plans they have for the Arcade are wonderful. You can read more about it here www.arcadedayton.com/

Yes, believe it or not I am making two posts in one day!

I have a new toy – a ProMaster LED 160 light. I have had the thought for quite some time – Using a constant light instead, or with, a flash. I was watching a webcast on KelbyOne with Rick Sammon. He was in Venice photographing people dressed up for Carnival. People were in fancy costumes, and white face masks. In order to brighten them up he was using the ProMaster light. What a difference it made. So I quickly went online and found one. I have been having a blast. My youngest brought me home some flowers a few days earlier. They were getting a little wilted, but still good enough to play with. These alien looking ones were kinda neat. I had to ask around to find out they are Safflowers.

We will be able to use the light next time we are in Arizona. It will light up the cactus in the dark so much better. It is so interesting how such a little thing can make such a difference in what you can do.

I was informed yesterday that I have been slacking a bit on my blog 😊 It is true, so today I will rectify that.

We had dinner at one of Big Cuz’s favorite places. The owner brought her a Birthday Salad with a candle.

Hubby and I recently took a trip to Arizona. My Big Cuz was celebrating a special birthday, and we wanted to be there to celebrate along with her sister. While in Arizona, one of the things I wanted for Hubby, was to be able to shoot the sky. He loves photographing the sky at night. But where we live there is a lot of light pollution. In Arizona the sky is so clear at night, especially up north where my cousins live. Unfortunately, we had a very full moon, so it pretty much flooded the sky with light. This made it hard to get the stars. But he did have fun, and now knows what we need to do the next time we visit.

We flew Allegiant Air for the first time. There is no luxury there at all, and the seats have little cushion. But if you fold up your coat and sit on it, not bad at all. We think they should sell/rent the stadium cushions people take to watch a football game. I do like flying into Mesa instead of Phoenix. The flight was not bad, the cost was low, and even the rental car was less expensive. But the thing I loved most of all was the ease of getting from the plane to driving away. I will happily sit in a little less comfortable seat rather than deal with the main Phoenix Airport.

Now the reason I mention the flight first is to make the point that the airline charges for everything, even carry-on, and has a 40lb limit on the checked suitcase. We did find out later that they don’t charge Veterans for luggage, which is outstanding! But that being

said, we were very limited as to what we could bring. So, we decided to just bring one camera, mine. Hubby set my camera up to use for the night-time photography. Part of this was to add a Clear-Night Filter. Worked well for him, but the next morning when I grabbed the camera to get some shots as the sun came up, something just wasn’t right. I really don’t think the cactus was this color??? I fiddled with the camera, checked my white balance, and just couldn’t figure out what was going on. Hubby was working, and I didn’t want to interrupt him. Needless to say, when he saw the pictures, he knew right away 😛 So here are some pictures I popped into Lightroom and ‘saved’, lol. 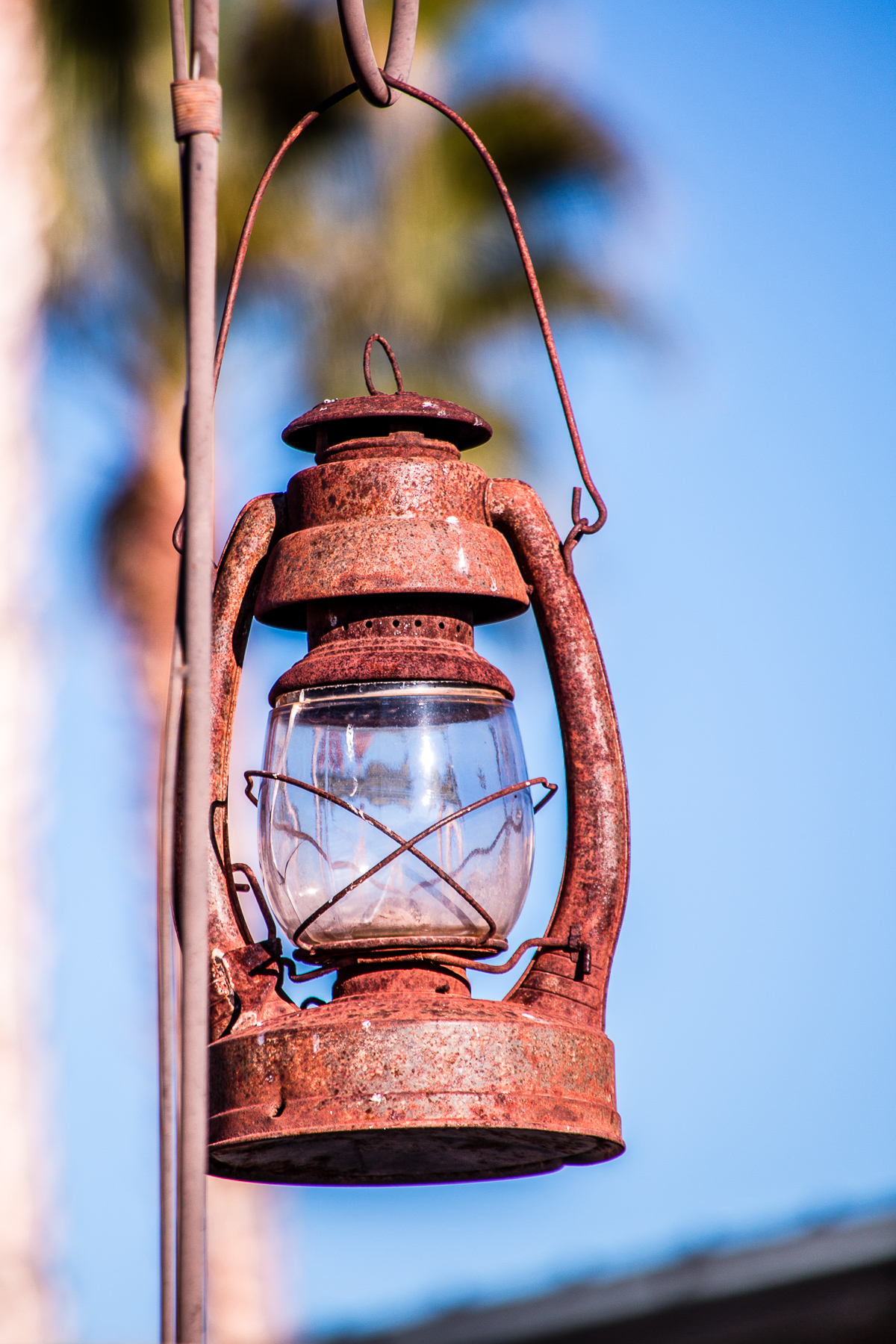 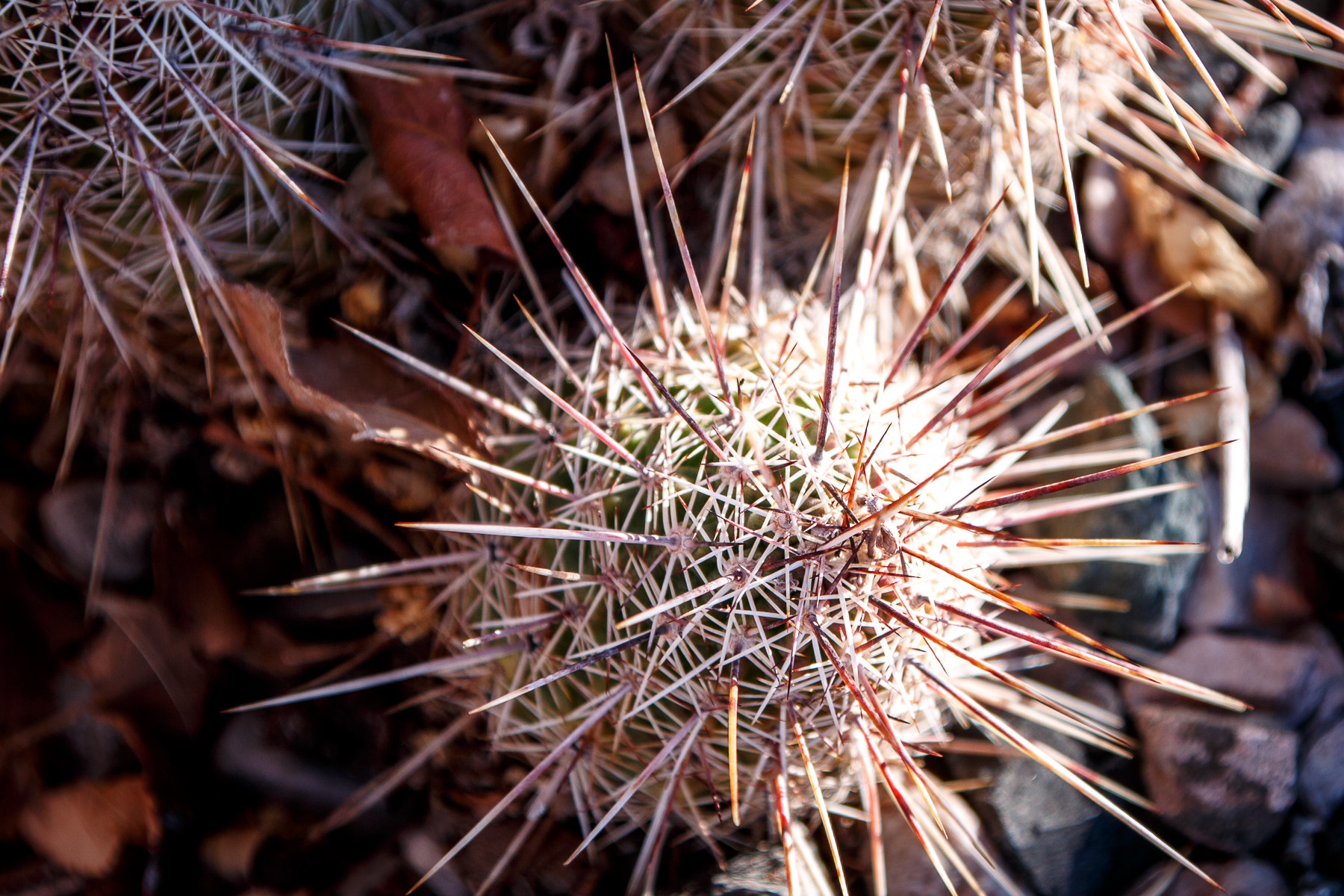 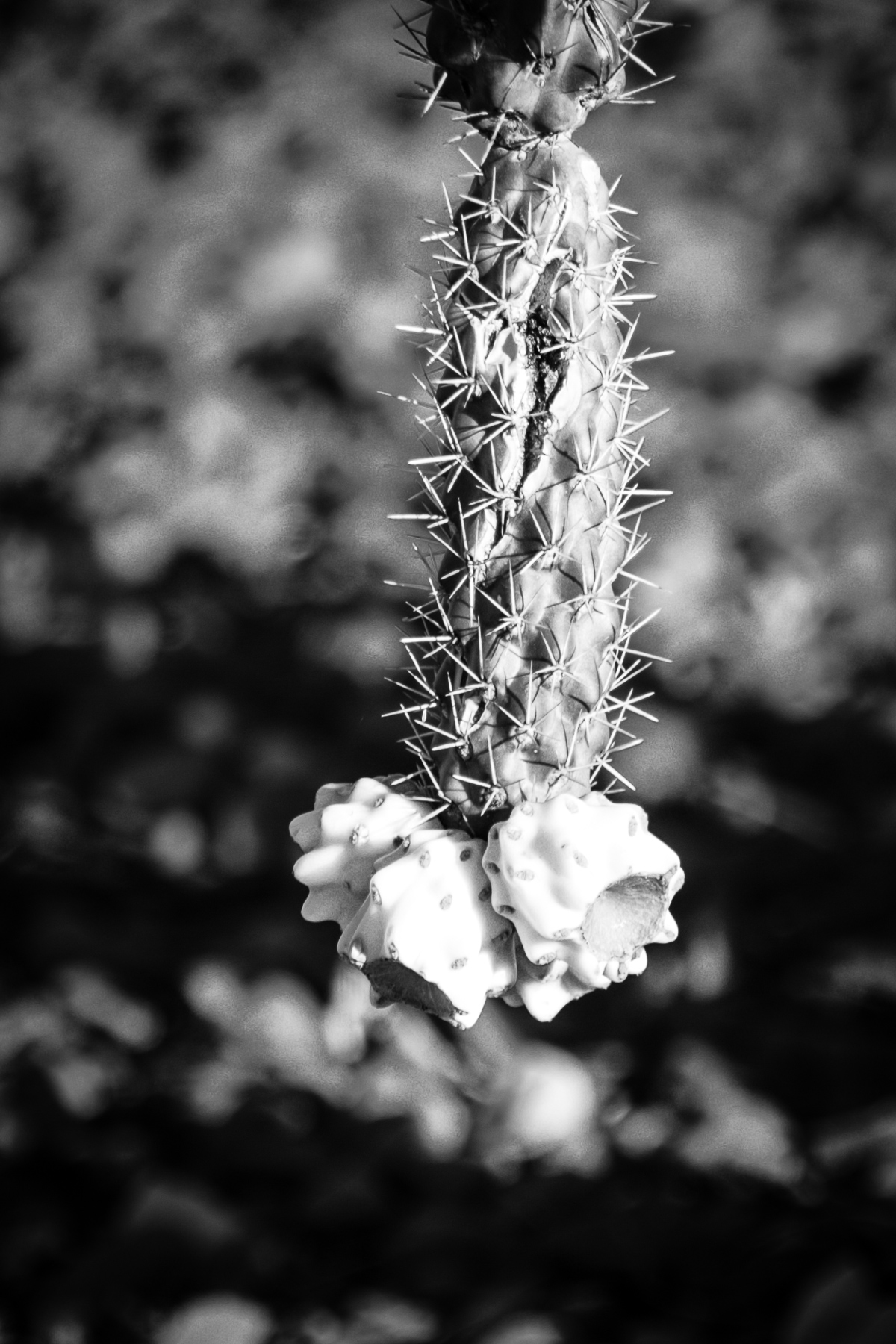 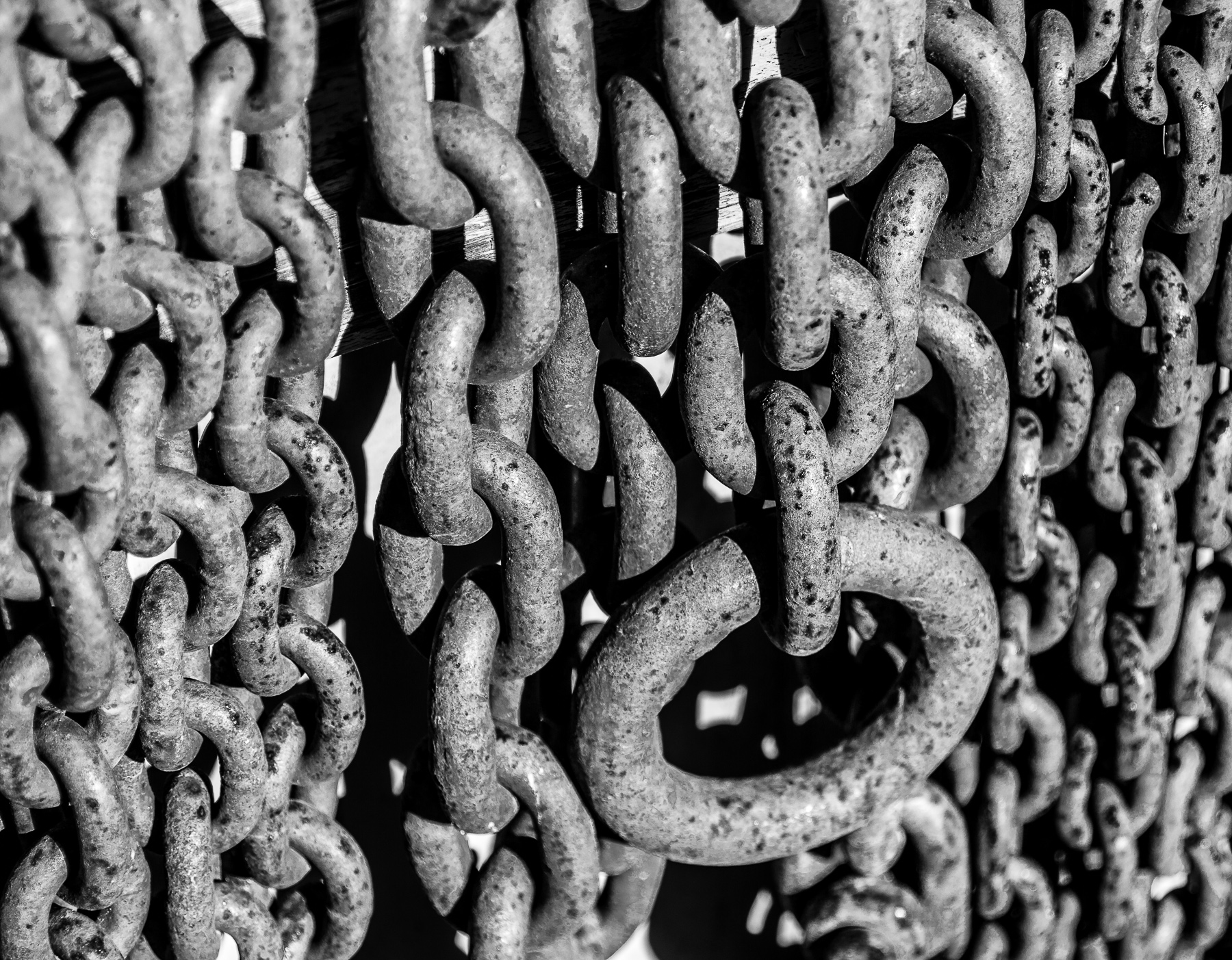 A few nights later we were down in Tucson at my little sister’s house. We wanted to take Hubby out into the desert to try photographing the sky there. The moon was still too bright, but we still had some fun. He walked away with a pretty nice shot if you ask me 😊

Cactus in the desert, nighttime. Taken by Hubby

He did have some help from us – lighting things up with our cell phones.

We rounded out the trip having breakfast with the folks. Hubby had a little trouble finishing his pancake. No idea why . . . 😊